Research from Harvard University looked at whether people were afraid of various situations or objects, such as being stuck in enclosed places or coming face-to-face with snakes. These same individuals were asked to estimate the number of fatalities each year for 12 different types of events, such as strokes, cancer, and floods. To give a reference point, people were told people that 50,000 people die each year due to car accidents. Over and over, the researchers found the same thing — people who are most fearful in life provide consistently higher estimates of fatalities than those who carry around other emotions.

Today’s world is as disruptive as ever. Different people have different responses to our incredible uncertainty. Some see ambiguity as a threat while others view the tumultuous environment as ripe with opportunity. Your ultimate success may have little to do with your smarts and much more to do with your self-awareness around how you respond to uncertainty.

Fear Leads to Pessimism About the Future

Over the years, conclusions have been made from studies like Harvard’s about fear and its connection to decision-making. The first is that fear stems from two interrelated things: uncertainty about the future and a sense of not being fully in control or able to influence how a given situation will unfold. Now here’s the kicker: When people are fearful, they become more pessimistic in how they see the future — like when they give higher estimates of expected fatalities. 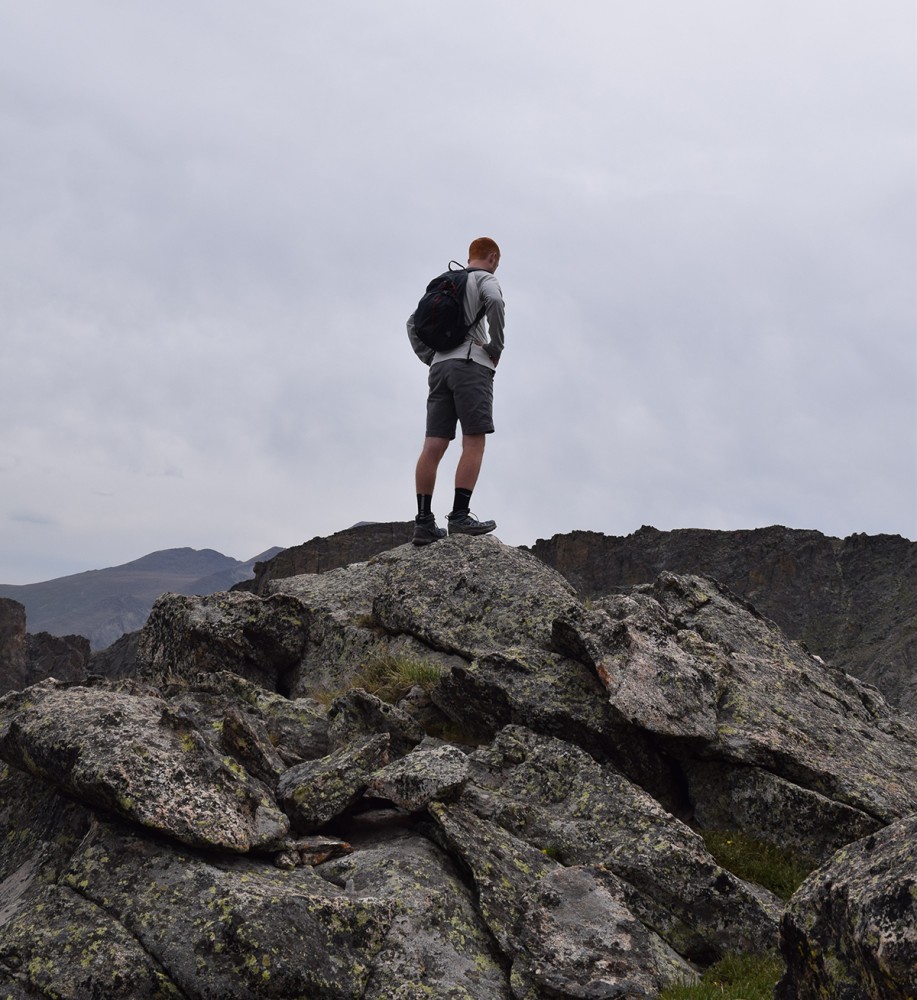 Pessimism About the Future Leads to Risk-Averse Decision-Making

When it comes to decision-making, pessimism can lead people to choose risk-averse options to create as much certainty as possible. That’s exactly why during a falling stock market, people dump their investments just as the market is hitting rock bottom to “get out.” For many people, getting out of the market and losing their shirts provides a level of comfort that is still much better than living with the discomfort of uncertainty. Whether it’s financial investing or leading a business, fear creates pessimism about the future that in turn makes us scramble to find immediate certainty, which can lead to short-sighted decisions.

Give Up Control to Get More of It

When we’re holding onto the fear of uncertainty — whether we’re conscious of it or not — the energy we put into avoiding the uncomfortable feeling limits our personal potential, and the potential of our employees, teams, and organizations. Some people are quite attuned to their feelings. For others, it may show up in the form of physical stress or emotional edginess. Experiencing fear and the resulting pessimism it produces can ultimately be worse than the consequences of the thing you’re afraid might happen. The paradox is that when we accept the fact that we don’t have full control over many of life’s events, we tend to feel like we’re in more control.

By leaning into uncertainty, we have a better chance of reducing fear. Pessimism is replaced with calculated optimism. We stay grounded and we make decisions. Eliminating feelings of fear isn’t as important as simply being aware of the feelings themselves. When we feel out of control, that’s when fear turns into pessimistic mindsets and poor decisions. One way to begin tolerating greater uncertainty, and working with it to make better decisions, is to be more conscious of your fear. When you recognize your fear-based feelings, you’re better able to give yourself a reality check before you assume the glass is half empty and make decisions that lead you to avoid spilling it rather than filling it up to the brim with new opportunities.

This article was originally published on Inc.com and has been syndicated for this blog. 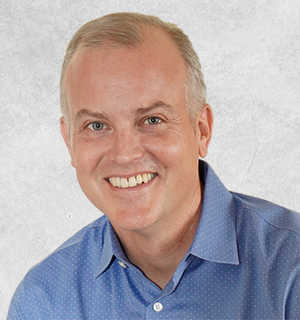 Soren Kaplan is the best-selling and award-winning author of Leapfrogging and The Invisible Advantage, an affiliate at USC’s Center for Effective Organizations, a columnist for Inc. Magazine, a leading keynote speaker and the founder of Praxie.com. Business Insider and the Thinkers50 have named him one of the world’s top management experts and consultants.